LEWAS began in 2013 with the objective to Engage, Empower and Elevate women in energy. Since its inception, it has recognized and honoured women who are not only making a mark but are also being an advocate for women empowerment in the Middle East. The platform celebrates women who have consistently pushed boundaries having shown excellence by producing tangible and path-breaking leadership traits, raised the bar for gender diversity, and finding new avenues to address inclusion issues.

This three-day virtual event will revolve around the theme "Resilience Reimagined: Leading People through Change" and is aimed at women, male champions and organizations in the energy sector and beyond who actively look to grow and nurture other women in STEM roles in energy.

REGISTRATION IS FREE         VIEW THE PROGRAMME

Minister of Oil, Kingdom of Bahrain

Director of Strategy and Planning, Tamkeen

The Leadership Excellence for Women Awards recognizes outstanding women in Science, Technology, Engineering and Math (STEM) in the energy industry who have excelled professionally and personally through their unmatched contribution in the areas of leadership, innovation, talent, research and outreach. #LEWASAwards

Apply now or nominate your peer

Now in its sixth edition, LEWAS 2020 engages, empowers and elevates issues that are at the very heart of the energy industry. #LEWAS2020

apply or nominate in these award categories

View the full list of 2019 LEWAS Winners and Runners-Up 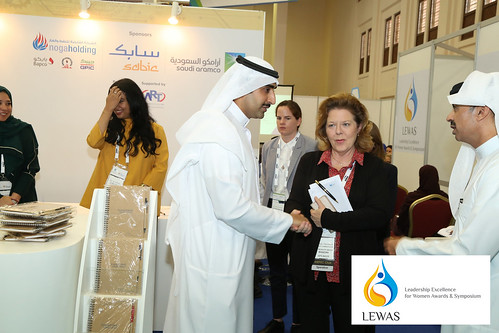 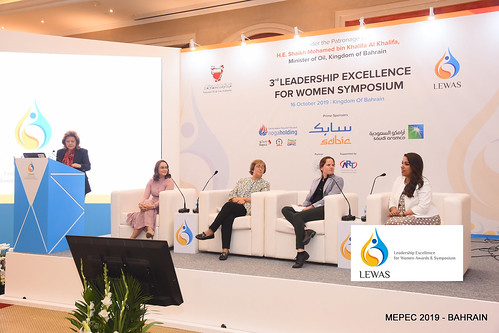 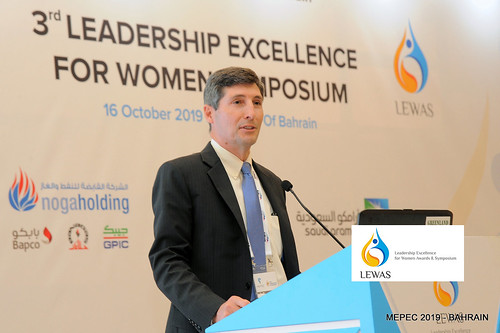 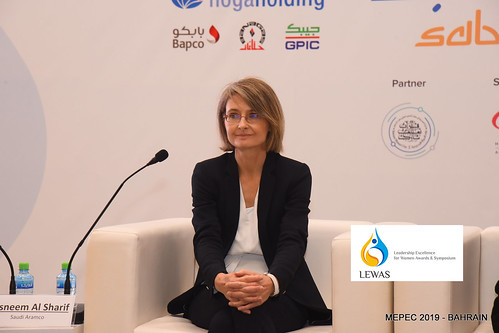 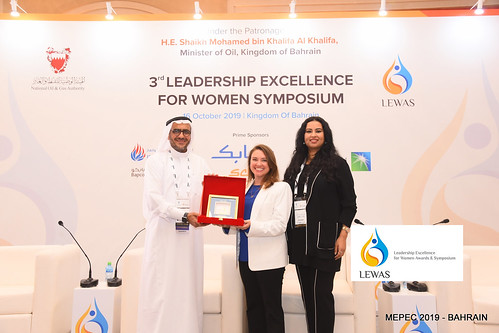 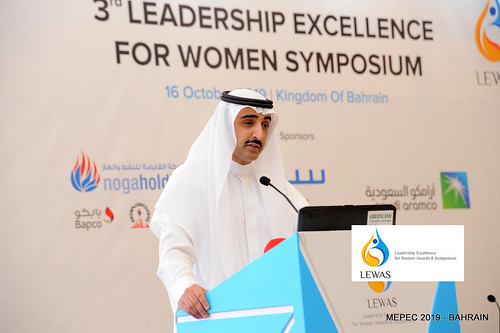 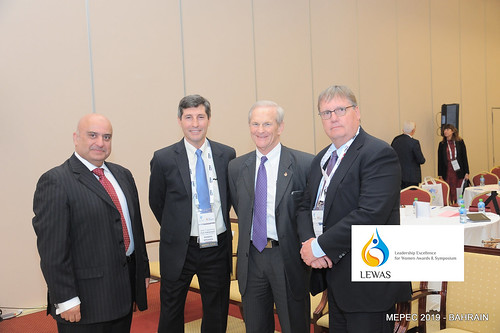 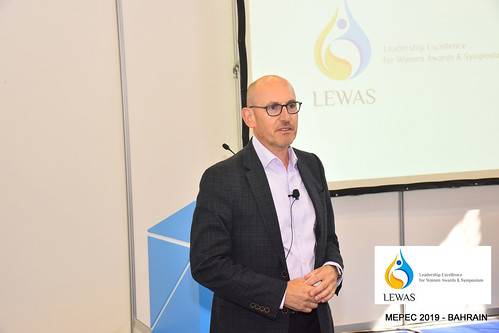 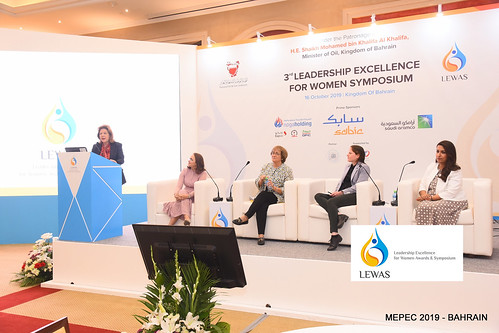 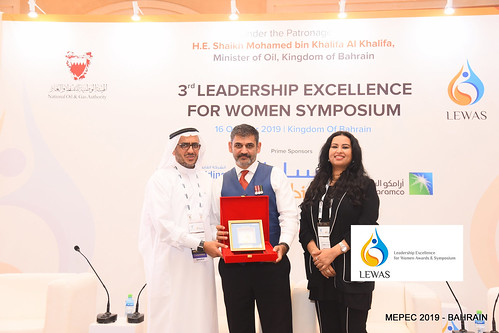 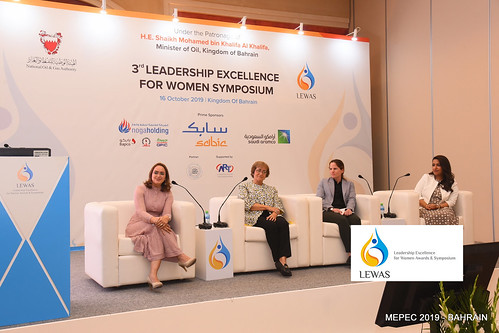 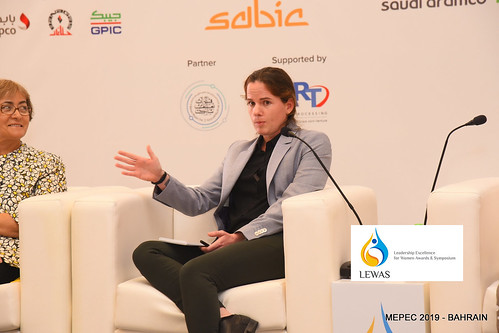 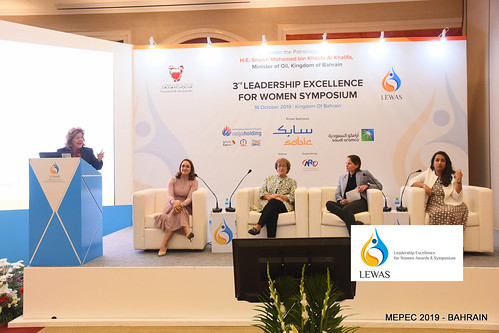 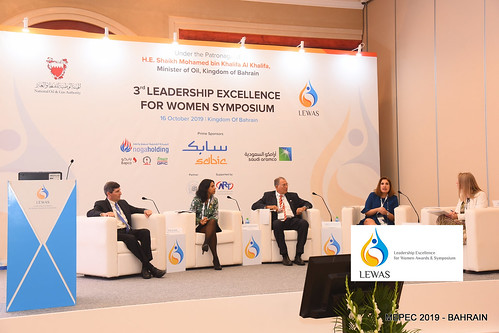 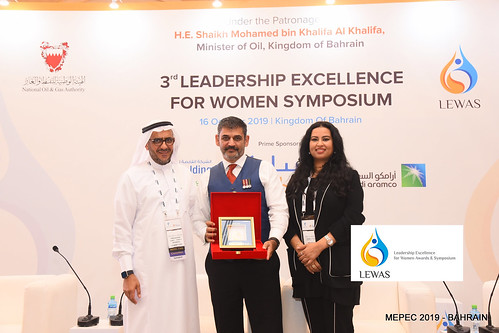 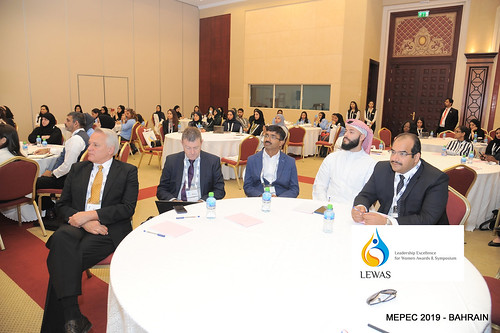 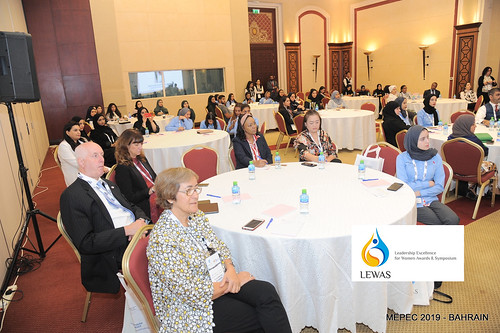 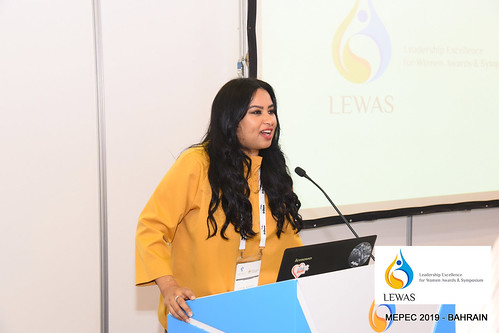 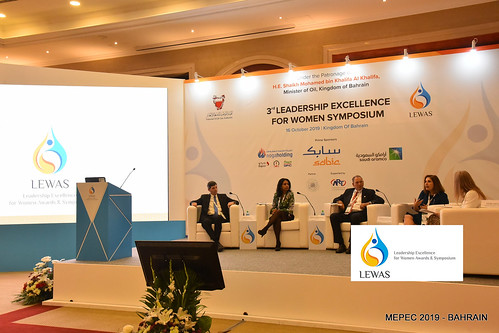 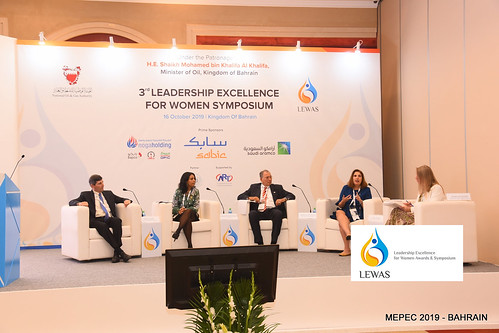 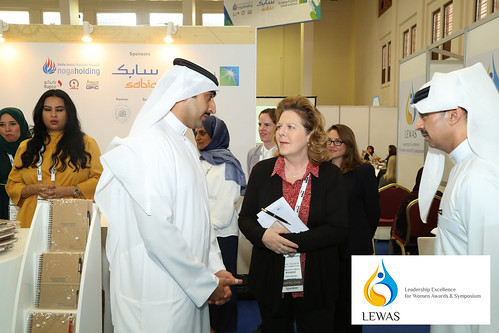 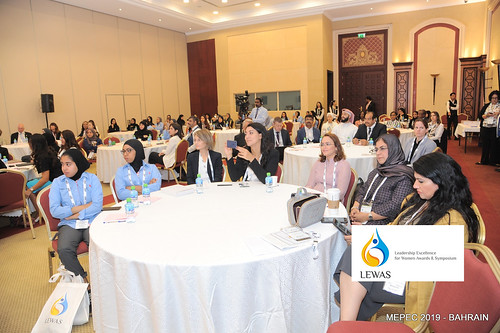 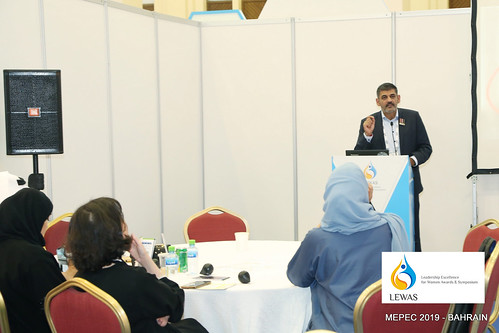 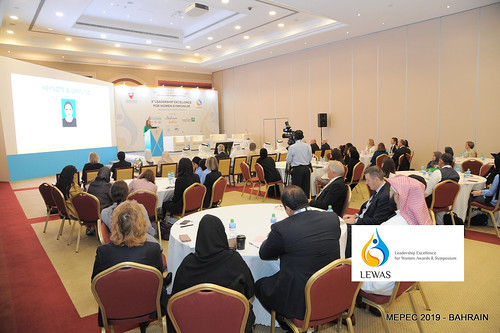 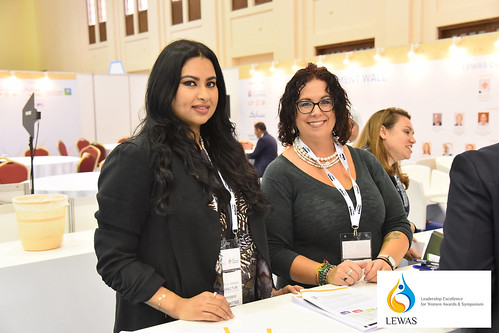 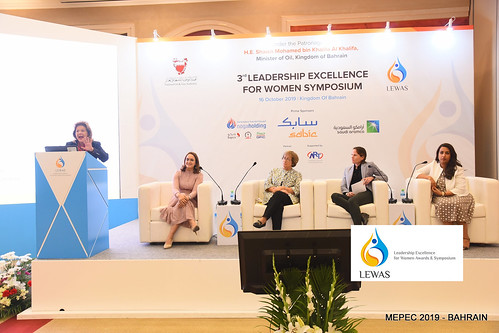 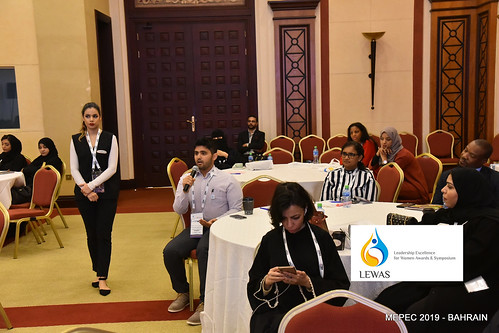 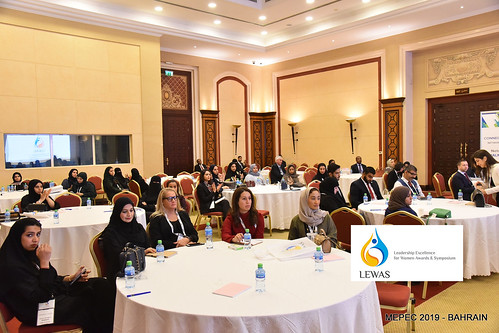 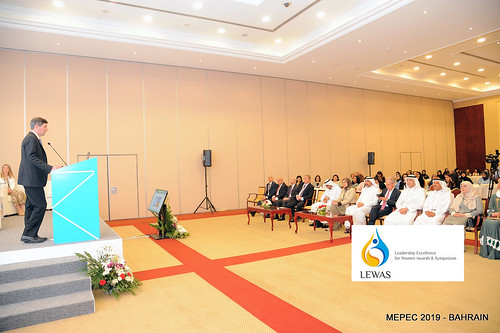 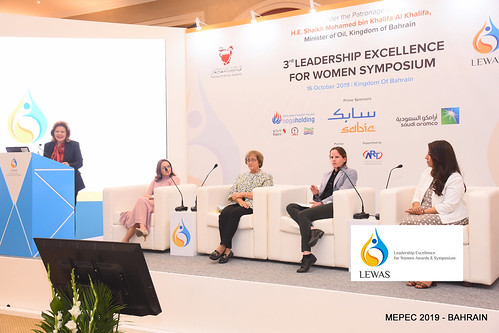