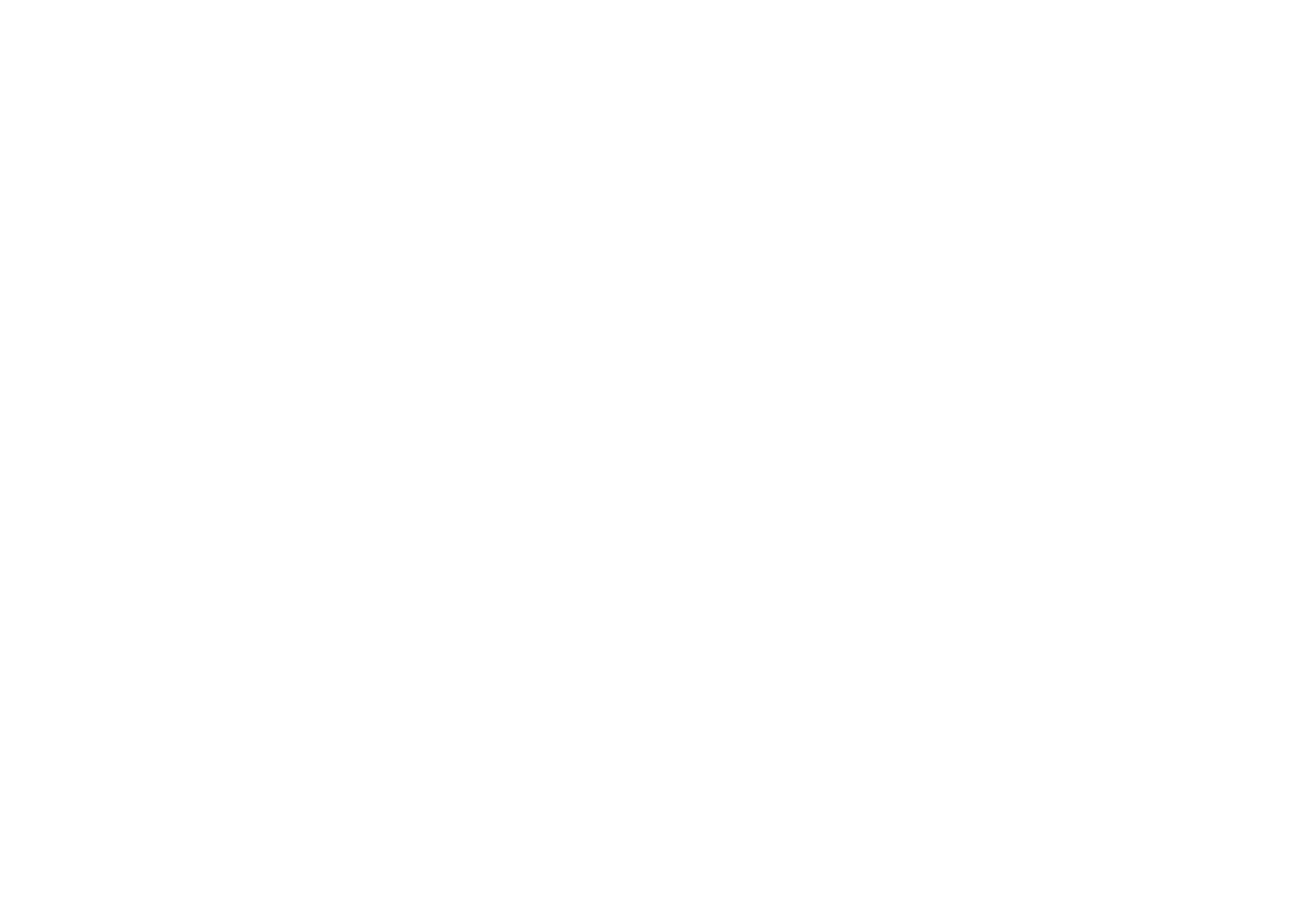 LEWAS is a socially responsible driven industry initiative without profit earnings for its organiser and any of its members.

LEWAS began in 2013 with the objective to Engage, Empower and Elevate women in energy. Since its inception, it has recognized and honoured women who are not only making a mark but are also being an advocate for women empowerment in the Middle East. The platform celebrates women who have consistently pushed boundaries having shown excellence by producing tangible and path-breaking leadership traits, raised the bar for gender diversity, and finding new avenues to address inclusion issues.

Now in its ninth edition, LEWAS 2023 engages, empowers and elevates issues that are at the very heart of the energy industry. What makes LEWAS important is in addition to recognising women it also recognises male advocates and corporations who champion women in energy, enabling women to shatter stereotypes and support the industry to advance.

Committee Members
View all Committee Members
contact us
Awards, Programme, and Partnerships: pamela@e3-worldwide.com
useful links
past lewas highlights
Subscribe to our newsletter
© 2022 Leadership Excellence for Women Awards & Symposium. All Rights Reserved.
Made on